Why Game of Thrones is basically about Pakistani Family Politics

Like practically no one else in the world, the whole Game of Thrones phenomenon passed me by over the last few years. My ignorance of it wasn’t down to some hipster-y preference (“I only watch silent French arthouse films from 1923, so much more substantial.”) and eventually, even I got curious.

I started to watch. I watched and I watched. I squeezed in watching before going to bed and during late-night ironing. I soldiered on through all the guts and violence (motherhood has rendering me unable to watch this sort of stuff any more), I stuck through the dull, convoluted plot lines. Seeing as Game of Thrones has turned into such a cultural benchmark, I really tried to get into it.

But I’m now on the third series of the show and ready to admit defeat. I just am not captivated by it at all. The only character I like and care what happens to is Tyrion Lannister. If they just made a show of his biting little comments I’d watch it all day. Everything else just has not appealed to me at all, and now I’m bored of it. It’s like those Indian soap operas my mother likes to watch. The plot is flimsy, not much really happens and each show is padded out with pretty costumes, lots of shots of agonised faces, dramatic music and a cliffhanger ending. If you spliced Sasural Simar Ka with Saw you’d get Game of Thrones.

And then I realised why. Cut out the filler violence and copious nakedness and Game of Thrones is basically about Pakistanis and Pakistani family politics, and who the hell would find a show about their own life interesting? This is why it’s failed to engage me. You don’t believe me? Observe:

She is the archetypal neurotic Pakistani mother, and not the nice sort. Sweet on the surface, horribly conniving on the inside. She is completely, utterly and totally obsessed with her son and spends her days plotting all kinds of complicated unions, family politics and such shenanigans. She was shoved into an arranged marriage that made sense purely in terms of solidifying her family’s relationships. She can see nothing beyond how perfect her horrible beta ji is, and is the only one in the world who thinks the idiot she produced is a genuis. She would probably try your biryani and smile while she backhandedly told you how shit it was: “You used ready-ground spices didn’t you dear? I can tell. I had a biryani like this once at a roadside shack a few years ago. It made me sick as a dog for weeks. I was sooo sick. Must have been typhoid. Remember that beta? Remember how sick I was and I said I hoped I’d never eat a biryani like that again? Yours tastes just like it.” *smile*

And she would totally not let you marry her son if your rotis were not perfectly round. Which would be a lucky escape for you.

A horrible male child who has been spoilt rotten by his mother into thinking he is the most perfect specimen of man on the planet. Looks like a toad and expects to marry an absolutely first rate babe, preferably a doctor or whatever else was a big deal in those days, but she should never hurt his fragile ego by daring to be his equal. Sound familiar? Ami ji has never said no to him, and the result is that he’s acting like a self-entitled egomaniac after taking over Daddy ji’s business even though he knows nothing about how to run it. 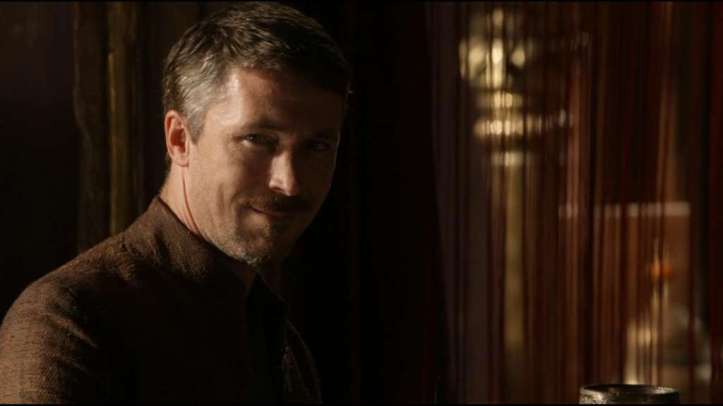 Smarmy Uncle. Hangs around in his sherwani, hiding his true motivese behind that smug smile of his. Finds various ways to make you feel like an insect. “How did you do in your exams, beta?” is the loaded question you dread from Smarmy Uncle. Also cheek pinching. Or his presence in general. 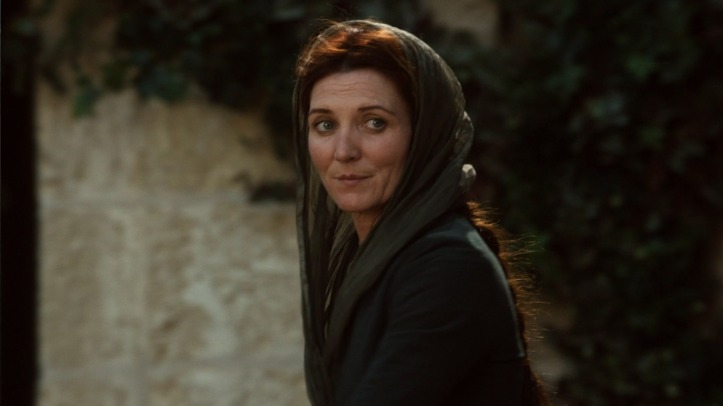 Not Pakistani, because she’s had five children and still looks svelte. 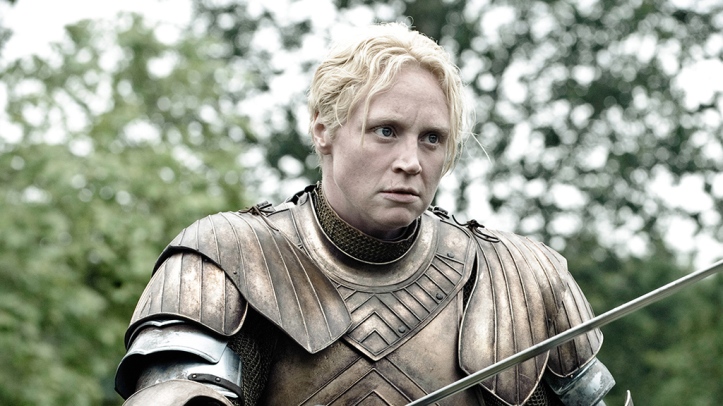 Butch Baji. We all knew at least one Butch Baji growing up. She was cool, and her mother was obsessed and permanently stressed out about who the hell will marry her. She would tell your own mother this over shami kebabs and tea “I keep telling her to grow her hair and stop playing sports but she won’t listen!”

Crap for girls to pass the time with

When they’re not being chased to rape or kill, the unmarried girls in Game of Thrones pass their time in mindless pursuits like embroidery. Good embroidery is a really big deal in the GoT world, and at least when I was a girl and there was no internet, it was a really big  deal in actual Pakistani teenage girl world too. My friends and I spent hours perfect various stitches. I punched the air in jubilation when I got a french knot right for the first time. If someone had insulted my satin stitch, I probably would have burst into tears and decided to become a nun. Who the would marry me with my sub-standard crooked stitches anyway?

Game of Thrones is full of this. See the internal bickering of any land-owning Pakistani family, trying to decide who owns what plot of land, who should marry who in order to keep/gain more family land and why so and so’s khala built a hedge that encroaches on your phupo’s plot etc etc etc ad nauseam.

(Disclaimer: as always, no offence intended to anyone, this is just for fun)